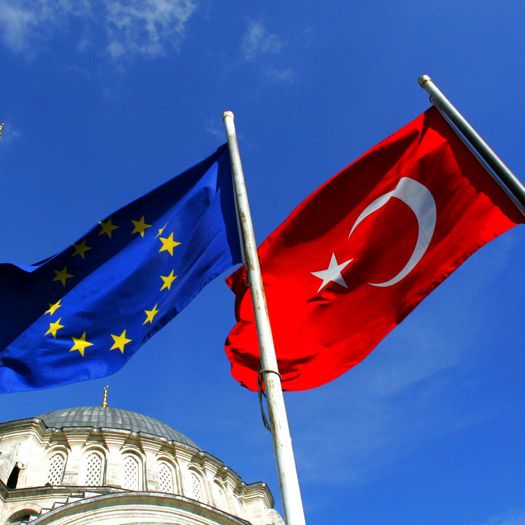 The EU has brought dispute in the World Trade Organisation (WTO) against Turkey, targeting unlawful measures on pharmaceuticals. The case is of significant economic interests and important legal principles at stake for the EU.

Commissioner for Trade Cecilia Malmström said: "Today the EU is showing once again that it will not hesitate to use the multilateral system to enforce the rules when others violate them. Turkey is discriminating against EU pharmaceuticals producers by forcing them to move production there. This is a clear violation of WTO rules and puts many EU jobs at risk. We hope that we will be able to resolve this during the upcoming WTO consultations."

The case against Turkey concerns measures that force foreign producers of pharmaceuticals to move their production to the country, if they want their medicines to be eligible for reimbursement for consumers under the Turkish health system. In addition, Turkey applies a number of technology transfer requirements in cases where companies move production to Turkey. These measures are a clear violation of Turkey's WTO obligations to treat foreign companies on equal footing with domestic ones, and to protect intellectual property of foreign companies, such as patents and business information, on its territory. The estimated value of pharmaceutical exports likely to be affected by these measures reaches €460 million and, if further implemented, could potentially affect all EU exports to Turkey worth more than €2.5 billion.

The first step of the dispute settlement consist of 60-day long consultations. If the consultations requested today with Turkey do not result in a satisfactory solution, the EU can request that the WTO set up a panel to rule on the issues raised.

Since the start of the Juncker Commission in November 2014, the EU has won 9 WTO cases. This led to removing discriminatory taxes, illegal customs duties or other trade obstacles affecting exports of EU companies worth €10 billion per year in key markets such as Russia, China, US, and South America.

The EU will continue to take all necessary steps to protect the interests of the European pharmaceutical industries in line with the WTO rules. 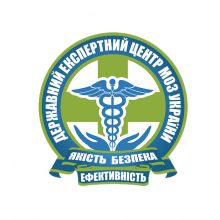 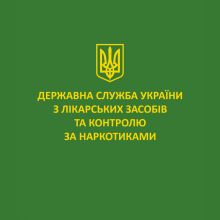