Home pageNewsRevision of EMA's Guideline on the Use of Pharmaceutical Water

Revision of EMA's Guideline on the Use of Pharmaceutical Water 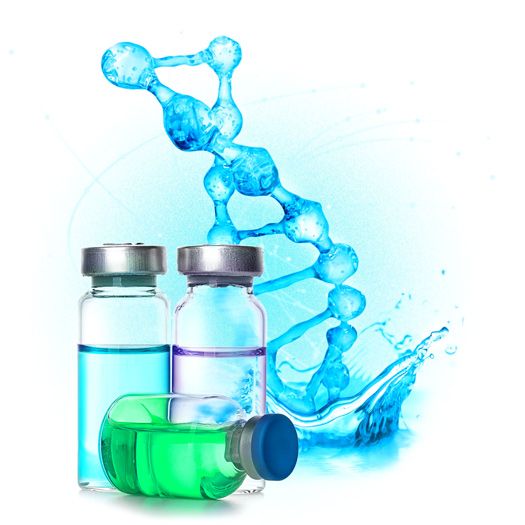 Since the revision of the monograph 169 on water for injection (WFI) on the 1st of April 2017, it is now acceptable in Europe to produce WFI with other methods than distillation. By this, the production methods of WFI have converged with those of "Highly Purified Water" (HPW) described in the Pharmacopoeia. The specifications for both water qualities have always been the same. However, until April 2017, WFI was only allowed to be obtained by distillation. As this requirement has been repealed, the EDQM has announced the withdrawal of the monograph for Highly Purified Water 1927 (HWP) as of April 1, 2019. This also affects EMA's "Guideline on the quality of water for pharmaceutical use" which specifies the water quality to be used for the different pharmaceutical manufacturing methods. Hence, the EMA has published a draft of this guideline in which HPW is no longer listed. This draft can now be commented on.

The new monograph for water for preparation of extracts (2249) has also been taken into account in EMA's guideline draft.

The draft of the "Guideline on the quality of water for pharmaceutical use" can be downloaded on the website of the EMA. Deadline for the submission of comments is May 15, 2019. 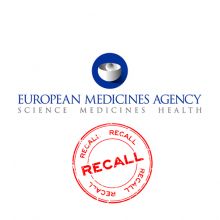 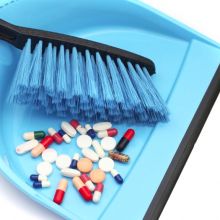